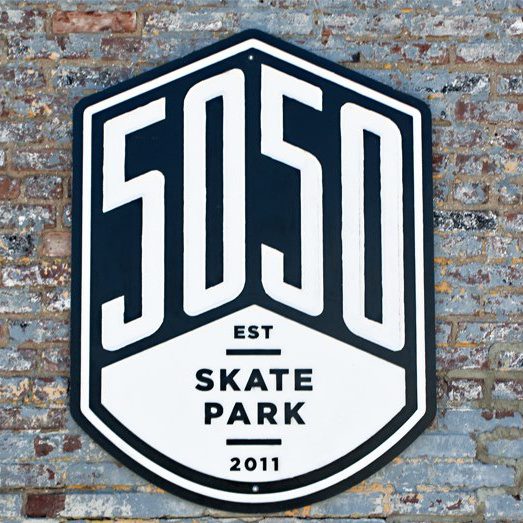 There have been so many changes to our day to day lives since Covid-19 hit North America. From the changing group numbers, countless recreational facilities being closed and even our borders between Canada and the USA being shut down still, it’s hard to keep up. All of our businesses are hurting and as we attempt to flatten the curve while moving into more mild weather, it’s important to remember that in our community, our indoor bike parks are taking a huge beating right now. Even once we’re fine to come out from hiding, the parks that we turn to during the winter months, typically struggle into the summer even without an outbreak. In support of the parks that give us sanity during the cold winter months, I reached out to several park owners back in March and asked how they were doing during these unexpected closures. I don’t believe people realize how much this is hurting our indoor parks, considering this is the time they’re looking to bank as much as possible before numbers dip in the summer. I also wanted to outline ways you can help your local park, may that be buying a pass online to use in the future, or maybe buying products that they have in stock. Today I’m introducing to you Part 7: 5050 Skatepark, but follow this link for all the #SupportYourPark interviews. 5050 Skatepark 354 Front St, Staten Island, NY 10304, United States Represented by Owner Edward Pollio Support: Shop through their Ebay Store!  How did 5050 Skatepark come to be, its history, significance, etc? 5050 Skatepark: Ha. That is a long story, but I’ll try to cut it down. My wife/partner Angelica and I met riding BMX back in 2005, when she started working at the city-owned outdoor skatepark in Staten Island. My friends and I petitioned the city for several years to get that park built and named in honor of our late friend Benjamin Soto. If you Google the Benjamin Soto Skatepark, you will find a lot on what went down there with us and the parks department. Long story short, they decided to demolish the ramps after 8 years instead of maintaining them. We tried for a few months after to get the city to rebuild the park before Angelica asked me if we could just build a park ourselves. I had been building ramps for 15 years prior, and she had worked and ran that outdoor skatepark for the past 5 years. It took about a year to find and convince a landlord just to trust us. Then we had to help him gut and transform his 8,000 square foot furniture store into a skatepark. We signed a lease on May 15th 2012, and opened our doors on July 7th 2012. With the changing landscape, you eventually had to shut down the park due to the new guidelines. As an owner, what’s going through your mind right now and how is your team? 5050 Skatepark: We are all trying to stay positive. Three months after we opened 5050 in 2012, we were hit with Hurricane Sandy and had to rebuild the entire park. Storms, debt, rent surges, it’s always something when you own a business. We constantly have to adapt and push forward. Financially, this must be a huge hit for you. In a normal year when there isn’t a pandemic, I assume March – April is like crunch time right? You’re probably looking to bank as much as possible before attendance declines in the summer. If you can share any facts or figures, please paint us a picture to illustrate the severity of the situation – or maybe you’re doing ok? 5050 Skatepark: Yea, this (March) is normally would be our busy time. The attendance was really down at the beginning of March and for these last two weeks, we had to cancel 2 parties and one special event. It really came at a hard time for us because we just had our third baby back in November. We haven’t had a chance to save enough to hold us over until next winter.   How can we support you right now? 5050 Skatepark: We do have a pro shop. We listed a lot of our bigger items on Ebay (under 5050skatepark) and are offering free shipping to anyone in Staten Island. We are considering private rentals, but I think it’s best if we remain closed for the rest of the month. The numbers of people coming up positive in Staten Island are so high. I wouldn’t want to risk anyone’s safety. It’s such a hard time for everyone right now and we were never about asking for donations, but you can purchase our apparel from Ebay too. Every little bit helps Photos from 5050 SkateparkPlease support your park by sharing this article. Shred when they open, even if it’s warm out. #SupportYourPark ♥

Copy and paste this URL into your WordPress site to embed

Copy and paste this code into your site to embed