Behind The Scenes of the 2014 Flatland Calendar 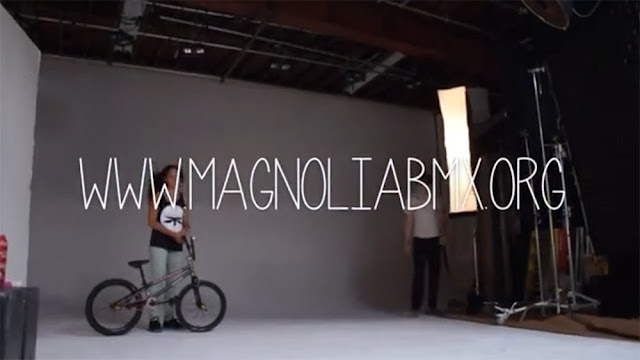 Check out this behind the scenes look of when we were in Toronto, shooting for the 2014 Flatland Calendar. Our sincerest thanks again to Fat Tony, Aidas Odonelis and Ruby Studios for making our dreams come true. There was footage from as early as August, but I really wanted to condense it down to the moments that made it into the calendar.