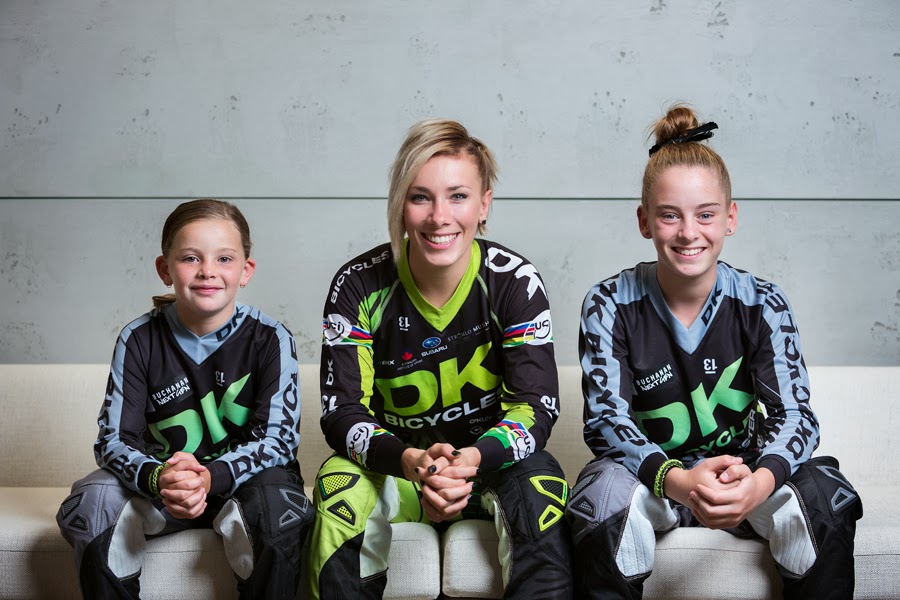 “Catch the action from the 2014 BMX World Championships as Caroline Buchanan claimed a silver medal in the time trial and aimed to defend her BMX World Title but crashed out early in racing.

See the BUCHANAN Next Gen Girls Mikayla Rose & Paige Harding take on the World. Paige placing 7th in the final and Mikayla finishing up 9th in the world.

Caroline remains in the lead in the UCI BMX Supercross World Cup series with the next stop bringing you all to Argentina.

BUCHANAN On Air:
9 action packed episodes chasing Caroline around the globe to each stop of the BMX World Cup Series and the BMX World Championships.

A first of its kind bringing the behind the scenes and a personal look at the UCI BMX action at your fingertips.
“