With so much talent in women’s BMX right now, we felt it was important to recognize the riders who impacted us the most. This is The Bloom BMX Awards 2019, riders recognized and nominated by you! Below are the 7 categories to cast your nominations, click on the link below.

2019 FREESTYLE RIDER OF THE YEAR – She’s someone who has been killing it in park. She may or may not be winning every competition but her style, flow, tricks, and creativity makes her the standout for 2019.

2019 RACER OF THE YEAR – She’s dominating on the track, the gym, the mental game and all that comes with racing. Racers descend down the ramp in 2 seconds at almost 40 mph… quick, who is your 2019 racer of the year?

2019 FLATLANDER OF THE YEAR – Graceful, quick, dedicated and stylish to name a few, she’s someone who has been killing it on the ground.

2019 STREET RIDER OF THE YEAR – She can easily be confused for a park rider, but her urban surroundings are her playground. She might be known for nibblers, but you won’t see her stop having fun because of some skate stoppers.

2019 ROOKIE OF THE YEAR – She may not necessarily be young, but she’s new on the scene and making waves in 2019. She could be a park, street, flatlander or even racer, she’s the rookie of the year making a splash in 2019.

2019 BRAND OF THE YEAR – This is the brand that has provided the most support to women’s BMX this year, and we love you.

2019 COMEBACK OF THE YEAR – She’s someone who had to overcome a serious setback, and inspires us all to keep fighting and working to come back even stronger.

The riders shown in the image were chosen randomly for illustrative purposes, you can nominate any female BMXer! Nominations will close on Friday December 20th at 8pm EST. Final results will be based on the number of nominations, ties will be decided by The Bloom BMX. Recipients will be announced Monday December 23rd at 8am EST 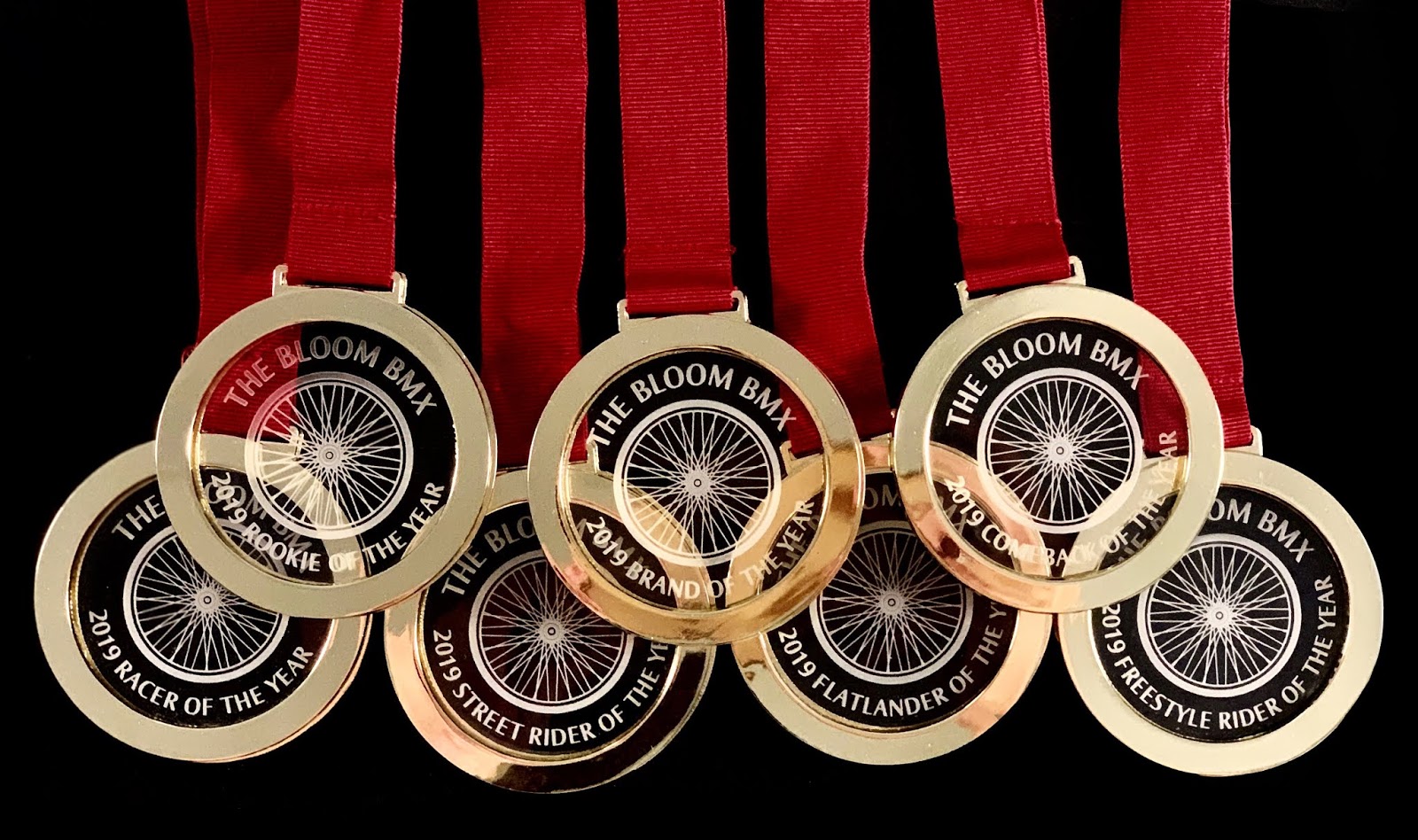 BMX around the World: Philippines