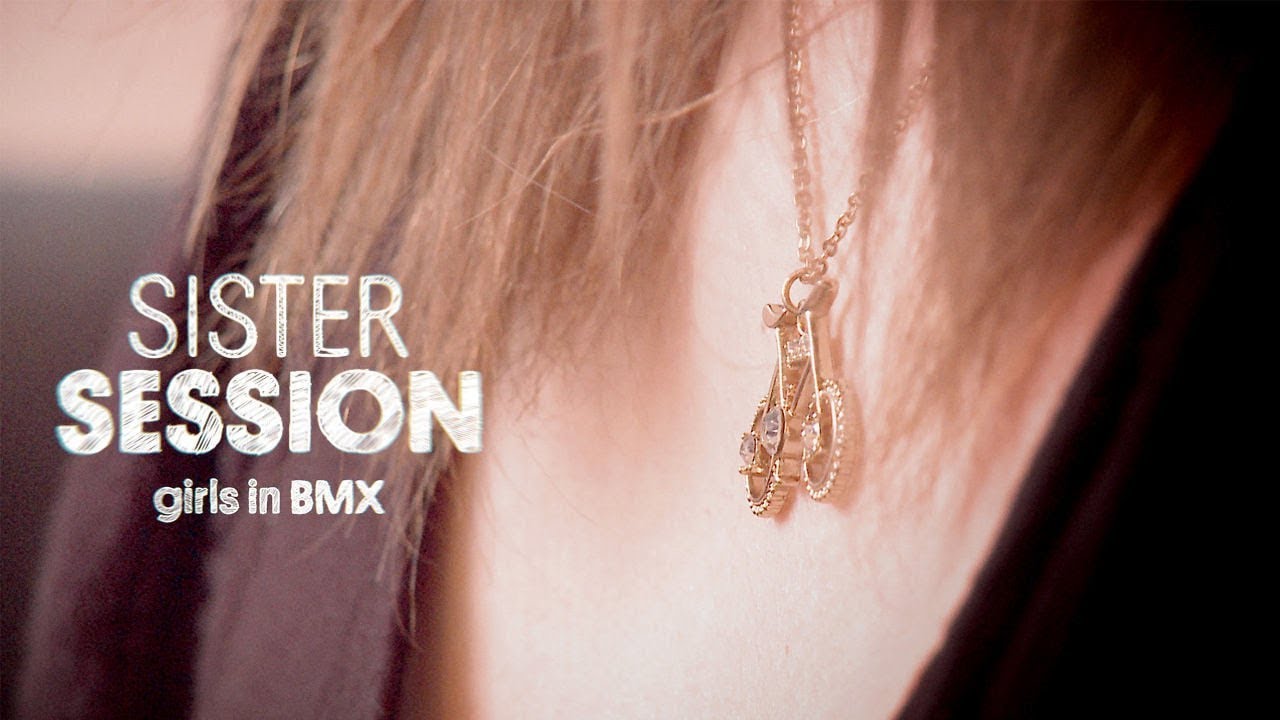 In 2013, this short film was first released at the Bicycle Film Festival, documenting the women competing at Simple Session and the behind-the-scenes. Long were the days when Sister Session was a thing, but once things get back to normal around the world, we hope to see not only Simple Session back but Sister Session too!

Open
@cbuchanan68 definitely had her Nutri-Grain on rac

Open
@arina_brabus absolutely killing it with this stre

Our final from @AusCyclingAus Shepparton day 2