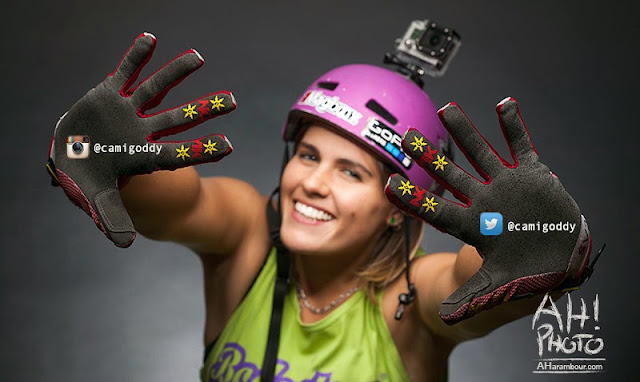 Check out this new edit from one of my favorite riders! Camila has been through some hurdles with injuries but it looks like she’s back in action, here is what she had to say about her video,

“A year ago I started filming for a street edit, but in the meanwhile I broke my leg pretty bad.. That put me off riding for almost half of the year. Once back on my bike I continued filming and also got the chance to travel to the USA, Europe and South America. I decided, therefore, to make this edit with the street clips and other stuff I filmed during my trip, including some shows and contests.”