I WAS going to post this up tomorrow, but I realized that according to my stats you guys don’t like reading things on Fridays. Fair enough. Here’s an update from Peta during her time at the 2014 Core Series. “Last weekend I rode in the first round of the core series comps here in Brisbane. It was the biggest turn out for girls entering yet. In the past its only been me and sometimes Ange Dobbie as well. This time though, there was a 4 year old girl in the beginner class and 3 of us in the amateur class, Ange, myself and Katie Day. We would still need a couple more girls to enter before we get a class of our own , however we were just the first three riders at the start of the first wave of rider for the class.

It was a rad day and having the other girls to ride with was awesome. I ended placing 7th, just missing out on finals.” – Peta 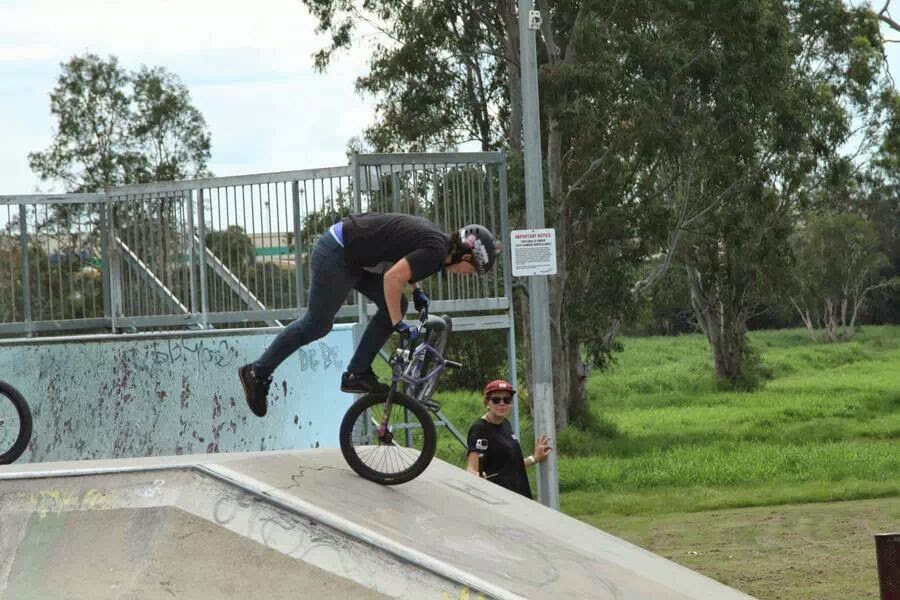 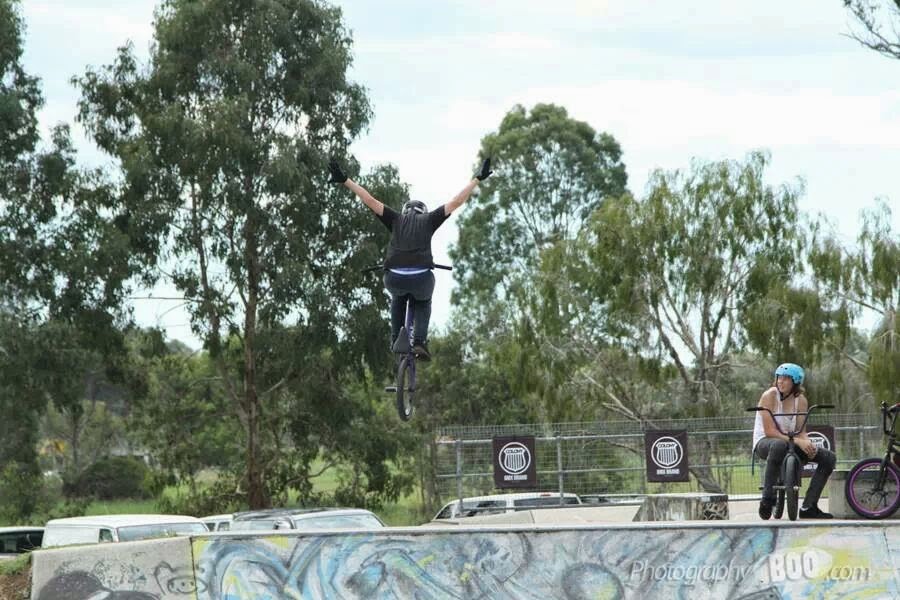