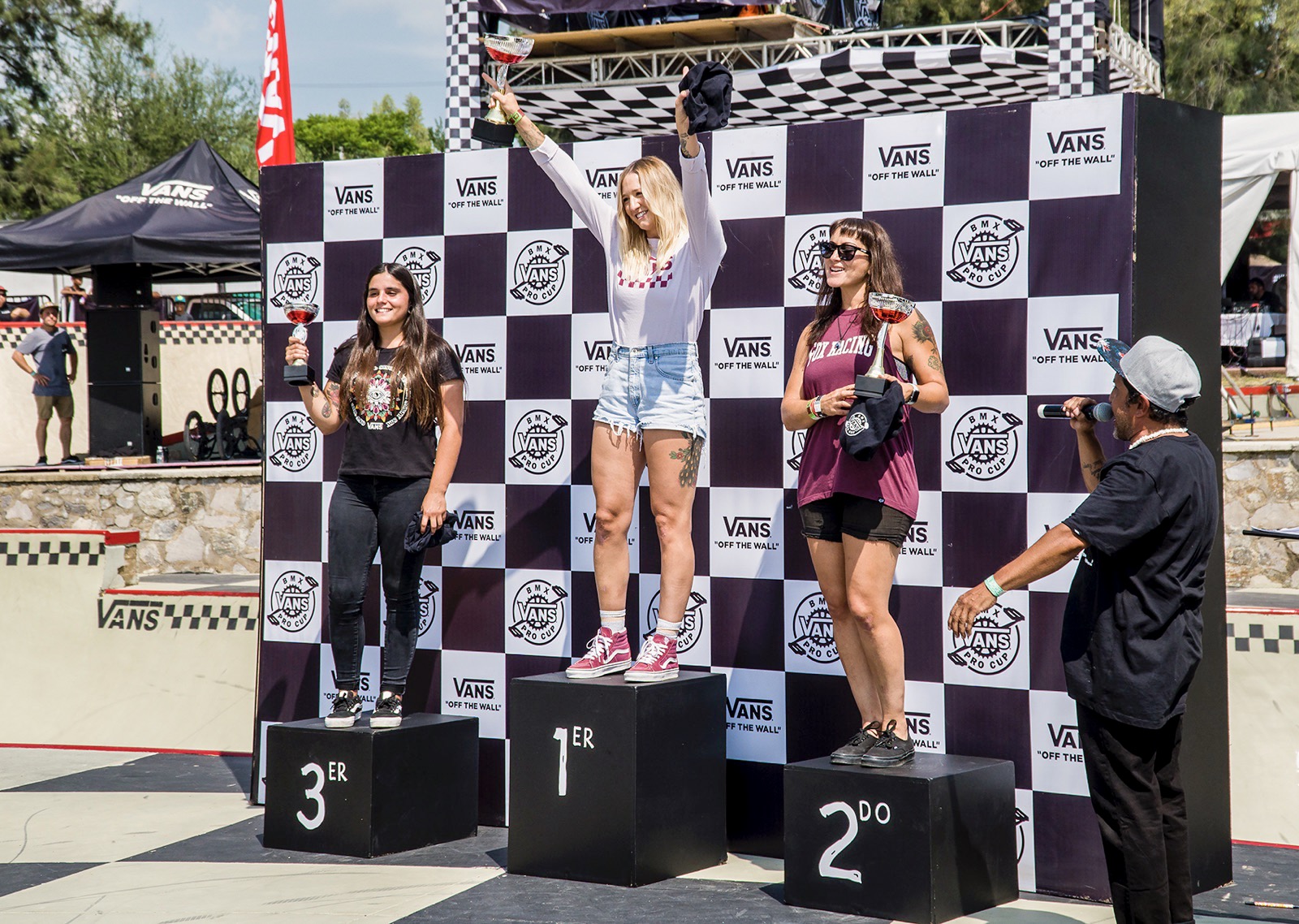 As one of the world’s most-respected platforms for elite BMX park terrain competition, the Vans BMX Pro Cup Series continues its third Pro Tour season in 2019, showcasing the most talented BMX athletes ever to be witnessed, as they prove their ranks in hopes to win the coveted Vans BMX Pro Cup championship title. Stay tuned for more info on vansbmxprocup.com.