How long have you been racing for and how did you get started?
I’ve been racing since I was 4 years old. My brother already raced BMX and when I was younger we did almost everything together, so one day I started riding too.

Was this your Olympic debut and who did you bring during your travels?
Yeah this was my first Olympics, my parents and my brother where in Rio to support.

Could we get some details on the bike you competed on during the Olympics?
Me and the rest of the Dutch team were racing on new 2017 Meybo bikes, in special Olympic colors. They were build up with BOX components parts with some Olympic touches. 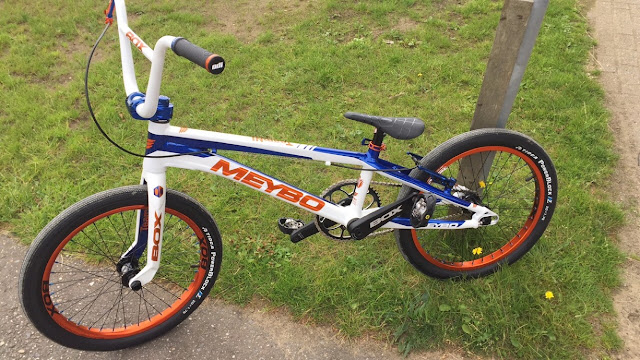 What does qualifying and then finally being at the Rio Olympics mean to you?
It meant so much to me, I missed out on the London Olympics which was heartbreaking for me. I was determined to make the Rio one, I had a couple bumps on the road but I made it through cause I had the Olympics on my mind. When I officially qualified I had tears of happiness. 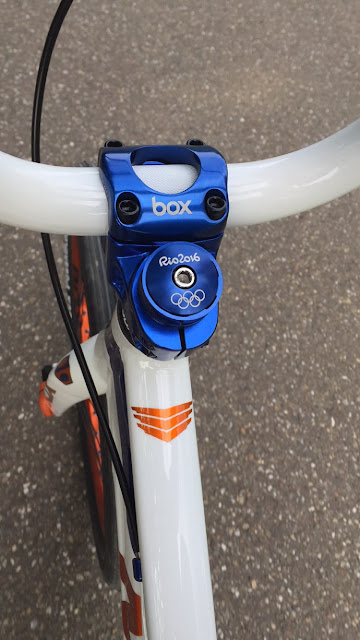 In addition to representing your country, what else did you get to experience while in Rio? Was it as sketchy as it’s been portrayed in the media?
We didn’t really go sightseeing after racing, we already did that last year after the test event. We went to Christ the redeemer, Copacabana, Ipanema and did a favela tour. What was really eye opening. After the Olympics we just went to the Copacabana a couple times. I never felt unsafe in Rio. I mean every big city in the world has their criminal parts… just don’t go there haha. 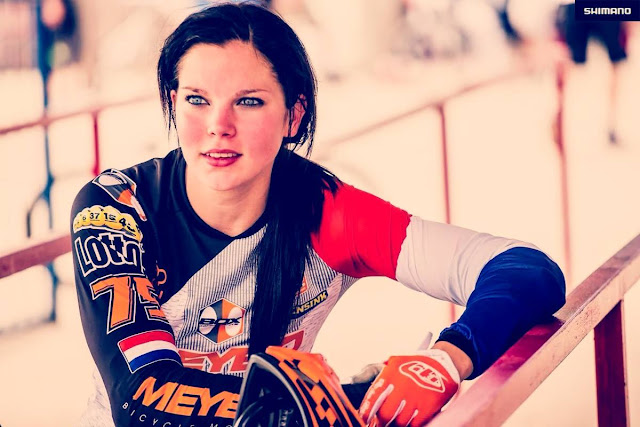 What kind of challenges and advantages did you face at the Rio track?
The Rio track was so fast, it was the smoothest track we ever raced on. Just the green turns and lips took some times to get used to though haha.

I see you wear Oakleys, what goggles will you be wearing during Olympics?
I wore the Oakley Green Fade goggle, every Oakley athlete was wearing these during the Olympics. I like the Oakley goggles cause they’re really comfortable on your face and I like the lenses a lot.

What’s next for you now that the Rio Olympics are over?
First I will let my body completely heal up, then I will start my training again for the 2017 season.

What does your typical week look like?*
I train every day except one or two off days. Besides training I hang out with my friends from the training center. We go for a coffee, go shopping or play some pool.

Its been one hell of a ride.. But I made the OLYMPIC TEAM!!! Big thank you to @basdebever for never stop believing in…
Posted by Merle van Benthem #75 on Wednesday, June 1, 2016

What do you do for off-bike training?*
In the winter we do some endurance training on the road bike. We also do plyos and core workouts. And all year long we are in the gym.

Favourite dessert?*
Can I only just pick one? Haha. I always love a good piece of chocolate fudge cake.

Thank you Merle for interviewing with us! If there’s someone you’d like for us to interview, leave a note in the comments below!

Open
We have an interview with South American ripper @g

Open
@maacabmx ripping a big table for her new @sundayb