Spots and Point Rankings for The 2020-1 Tokyo Olympics. 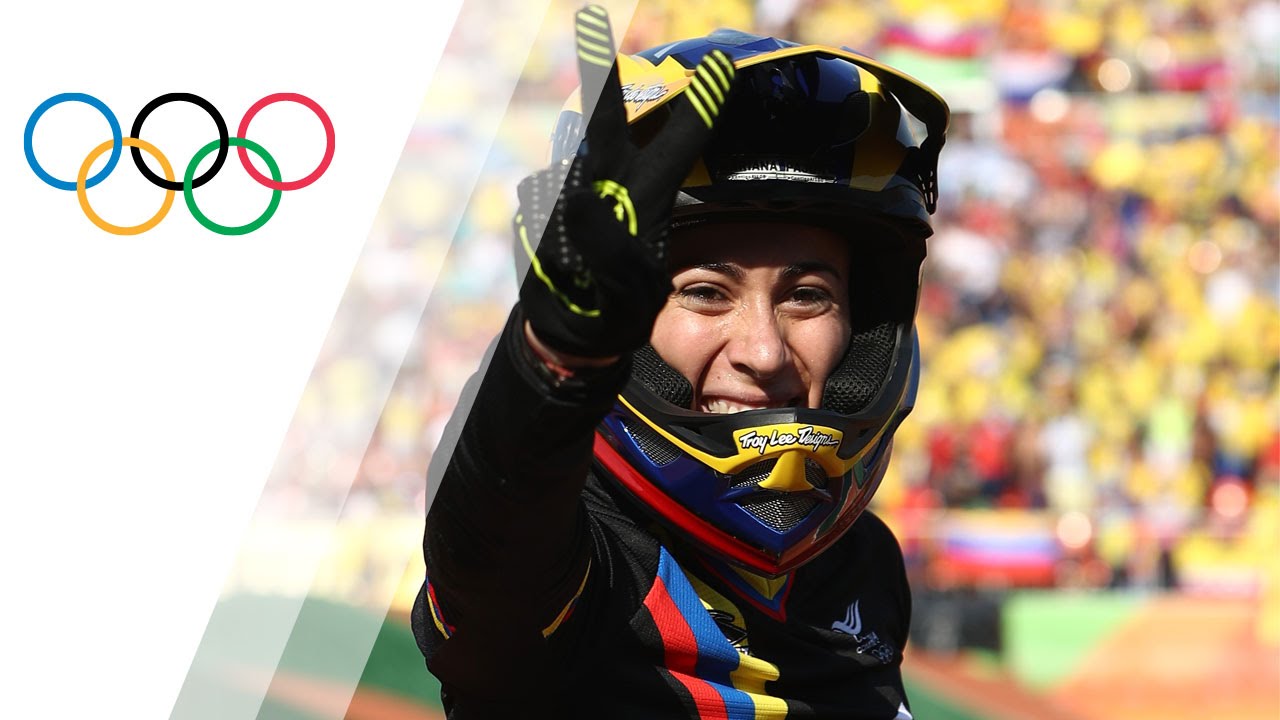 We’re less than 50 days away from the start of the Olympics, and right now each nation will be receiving quota spots based on the Olympic Qualifying Criteria*. For BMX Racing, that has now been delegated and now it’s up to each nation to accept the spot. If a nation declines a spot, it will go to the next nation on the list. For BMX Freestyle, it’s a little early but we should be getting the quota spots as soon as next week, but in the meantime, we know where each nation ranks.

QUOTA SPOTS FOR WOMEN’S BMX RACING
*The UCI Olympic Qualification Ranking is confirmed to be that of 3 March 2020 combined with the results of the UCI BMX World Cup weekends in 2021 held before the end of the Qualification Period. Two weekends of racing (four rounds) currently fall within the Qualification Period in 2021 (Verona, Italy, on 8 – 9 May, and Bogota, Colombia, on 29 – 30 May), meaning qualification will finish on the final day of the second UCI World Cup weekend (30 May).  The second qualification pathway, based on the UCI Individual BMX Ranking, has been amended to be definitive as of 3 March 2020, at the commencement of the COVID-19 crisis. No further results from later in 2020 or in 2021 will be added to this ranking. This means that the 3 quota places for each gender allocated via this ranking pathway will be awarded using only the ranking published on 3 March 2020: this was the ranking the most representative of the true ability of the athletes as it took into account a wide variety of results from all event categories, including events where all of the best riders were present. It is fairer to use this ranking than the current UCI Individual BMX Ranking which continues to be affected by the impact of COVID-19 on the UCI BMX International Calendar. – UCI

BMX FREESTYLE OLYMPIC QUALIFICATION WOMEN RANKING
*The UCI Olympic Qualification Ranking is confirmed to be that of 3 March 2020 combined with the results of the 2021 UCI Urban Cycling World Championships, to be held in Montpellier, France, on 4-8 June. – UCI

Open
Yass Angie! Super stoked for this new edit from An

Open
This one time @a_ngiemarie texted me and said she

Open
We are so stoked to announce @TheBloomBMX Week at

Open
The final results for The Elite Women at the 2021

Follow what lights your FIRE 🇬🇧 I’m eternally grateful for the Olympic path I’ve been lead down and those that have guided me every step, ... I’ve learned a LOT I can’t wait to represent my country doing what I LOVE 🦁 LET’S GO @tokyo2020 #tokyo2020 #teamgb #bmxfreestyle #bmx

Over the past 5 years I strived to qualify for my third Olympics in TOKYO
Sadly I haven’t been chosen by the selection panel!
Full of fomo & ... support I’ll be cheering along all our @ausolympicteam @AusCyclingTeam @AusCyclingAus