Tokyo 2020: Thoughts From Your Favourite Riders

Our BMX community has been buzzing this month with the announcement of Freestyle BMX’s inclusion in the 2020 Olympics. Despite reducing athlete participation numbers, the Tokyo Executive Board announced equal representation, allowing 9 men AND 9 women to compete in the sports debut year. (We think that’s pretty rad)

As Freestyle BMX gains Olympic status, Ride UK BMX invited riders to weigh in with their thoughts and reactions to the new stage, and what it means for our sport.

We’ve rounded up some of our favourite Olympic hopefuls to hear what they’re thinking. 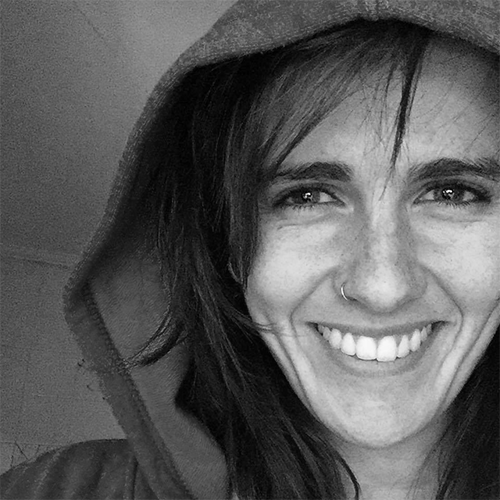 “It took me a while to realize what making BMX Freestyle part of the Olympics actually means for the sport and all the riders. Personally, I didn’t even consider that there would be a chance for us to ever make it there cause I always looked at the sport as being the exact opposite of rules and training in general. But then, if you analyze it a bit deeper, we do have a lot of rules and we do have a structure even if that means to do what you like. I think this is definitely a big step for every rider that wants to be a part of it and for sure it will make the sport more known and bigger. At the same time, I believe it will make BMX even more divided than what it is now. I always consider myself to be in the middle of that, loving it as a sport and loving it as a way of life but I know usually riders choose one over the other. I guess that as long as we all still respect all the different ways of seeing and living the sport, it’s all for better” 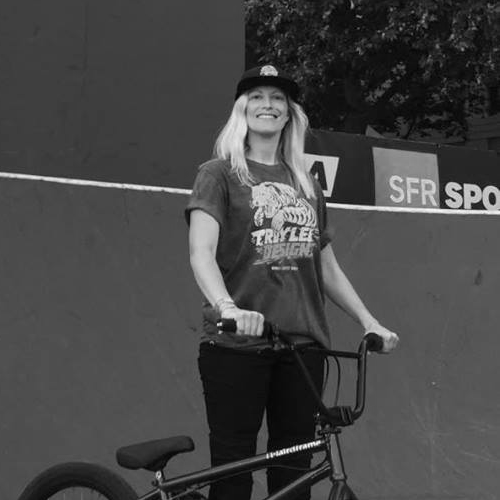 “I’m super excited for BMX freestyle to be added to the 2020 games. I had an incredible opportunity to meet with the International Olympic committee with Ryan Nyquist while we were in France. We had the chance to talk with two of the representatives who were on site for the weekend to observe the sport and that was so rad!

The Olympics are the highest level of competition in any sport and to see BMX freestyle a part of that is incredible. I was excited when they added racing but always wished freestyle was a part, so rad cool to see the sport make it to such an elite level. I’m excited to see what the 2020 games will hold, which countries will walk away with medals and to see fellow athletes developing into Olympic athletes!

Having freestyle in the Olympics also will give some of the smaller countries who don’t medal as often as other countries and real chance at getting one which I think is great. Instead of riding for oneself, or sponsors, you have this opportunity to ride for your entire country and represent to the rest of the world. So yeah, to say the least, I am beyond excited!” 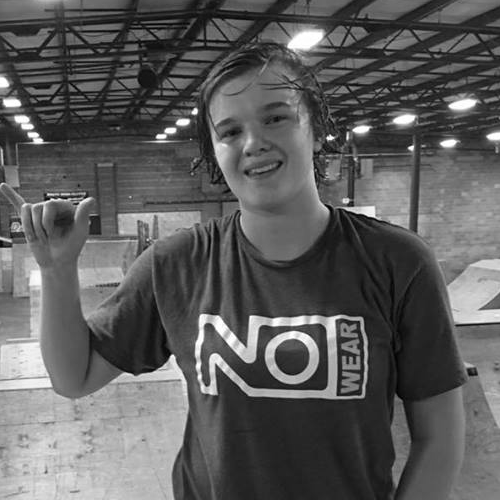 “I am so pumped that BMX made it into the Olympics! I think having BMX in the 2020 Olympics would be an amazing uprising for sport and have a bigger opportunity for people to get involved with BMX as well as progress more. I think that BMX as a whole is going to grow because the underside huge deal and kids would want to chance to be an Olympian. It’s a huge uprising for sport and it came at a really good time” 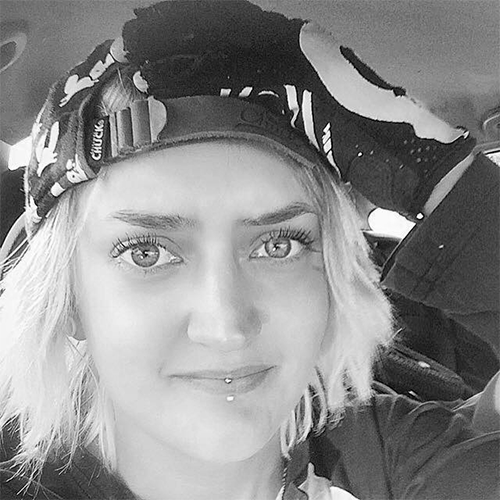 “I got my first taste of BMX, while I was researching women’s lack of participation in sport for a University project. This was about 7 years ago now, and it’s amazing to see how far it’s come!

Having Freestyle BMX in the Olympics will raise awareness in a way that had a huge impact on BMX Racing, and I hope we can learn from that and encourage more people worldwide, to come have fun on tiny bikes with us!!!

All in all, UCI in Edmonton Canada was awesome, and I hope to do more UCI events!” 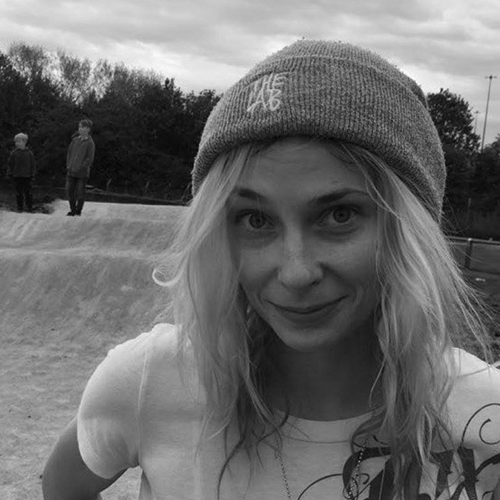 “For me – Mr Nyquist said it all. BMX will always be free. I wouldn’t have felt so at home in this industry if it wasn’t. For ladies, this can open the doors to opportunities and experiences that were once laughable 10+yrs ago, to see this grow in the time I’ve been around I’M HYPED!!!…maybe I’ll be taken a little more seriously about teaching BMX Freestyle now it has an Olympic status! For everyone, enjoy the Olympic wave or don’t, it’s here now.”

“I’m really stoked! I think it’s a great opportunity to show BMX on such a large platform, and be seen as true athletes. Ryan Nyquist said something that really summarized my exact thoughts, as far as people being skeptical, it’s still freestyle. Meaning those that want to be a part of this can, and those who don’t, can continue riding, unaffected, just like they have been all this time. I’m excited to see where this goes for sure!” 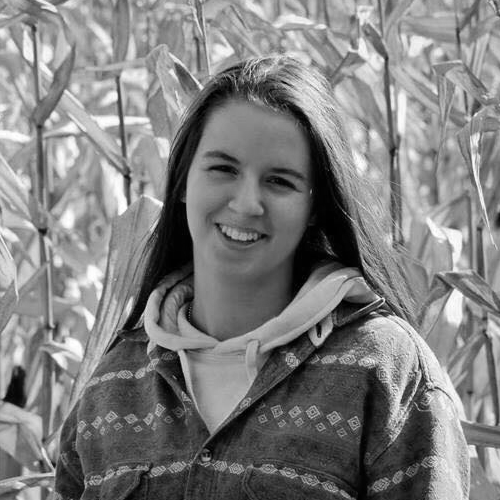 “I definitely think that getting BMX Freestyle in the Olympics is a good move forward to getting our sport known and recognized more, but I wish they could give the chance to more athletes to make it there! What other sports just have 9 athletes competing? I am glad that they have the same amount of female athletes as guys athletes though because in the first place I didn’t even think that they were gonna have women BMX freestyle. I definitely dream about earning one of those spots but I don’t think I will because I cannot afford to make it to any of the Fise stop to be seen. I can’t wait to see the ladies that will be picked and it will be awesome to see them kill it!” 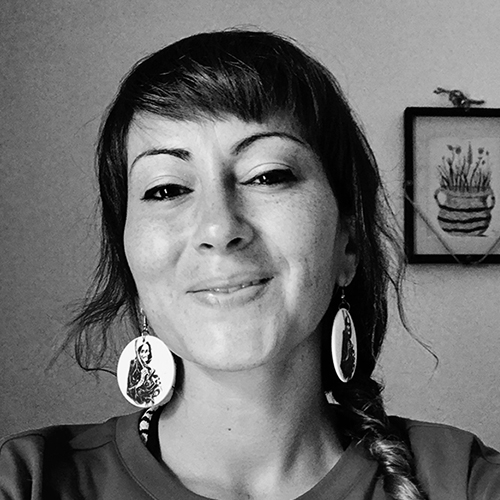 “I’ve worked hard for several years trying to get the larger contests to offer a women’s class in BMX Freestyle, I’m truly amazed, honored, and honestly shocked, nervous and excited all at once that the highest global stage, the Olympic Games, is giving us the opportunity to compete and way sooner than other large events within BMX. It is definitely going to be the ultimate push for the women to progress in such a short time. The women’s side of Freestyle has been underground for awhile, for the last 17 years I’ve been riding, anyway. Women have been planning their own events, trips, we make our own videos and homemade magazines, websites to keep those who want to know informed, and with the Olympics in our future, I see some extreme potential for growth and changes for our scene. It will be interesting to see how this all unfolds, I just hope that the people laying the groundwork for the Olympics will listen to the rider concerns and feedback, and actually do things with our best interest in mind. This is a new path for freestyle, but I feel this change will mainly affect the contest riders. For BMX in general, I believe that the soul riders will still be doing what they love and riding for the same reasons they always have, and that the contest riders who are passionate enough to want to represent their nation will put in the work and go for it. The fact of the matter is that this is happening, 2020 is around the corner, hopefully those who are behind the times in supporting the women will step it up, embrace our presence, and really help the women of freestyle shine and shred to their full potential. “

Compete in the 2020 Tokyo Olympics in Freestyle BMX